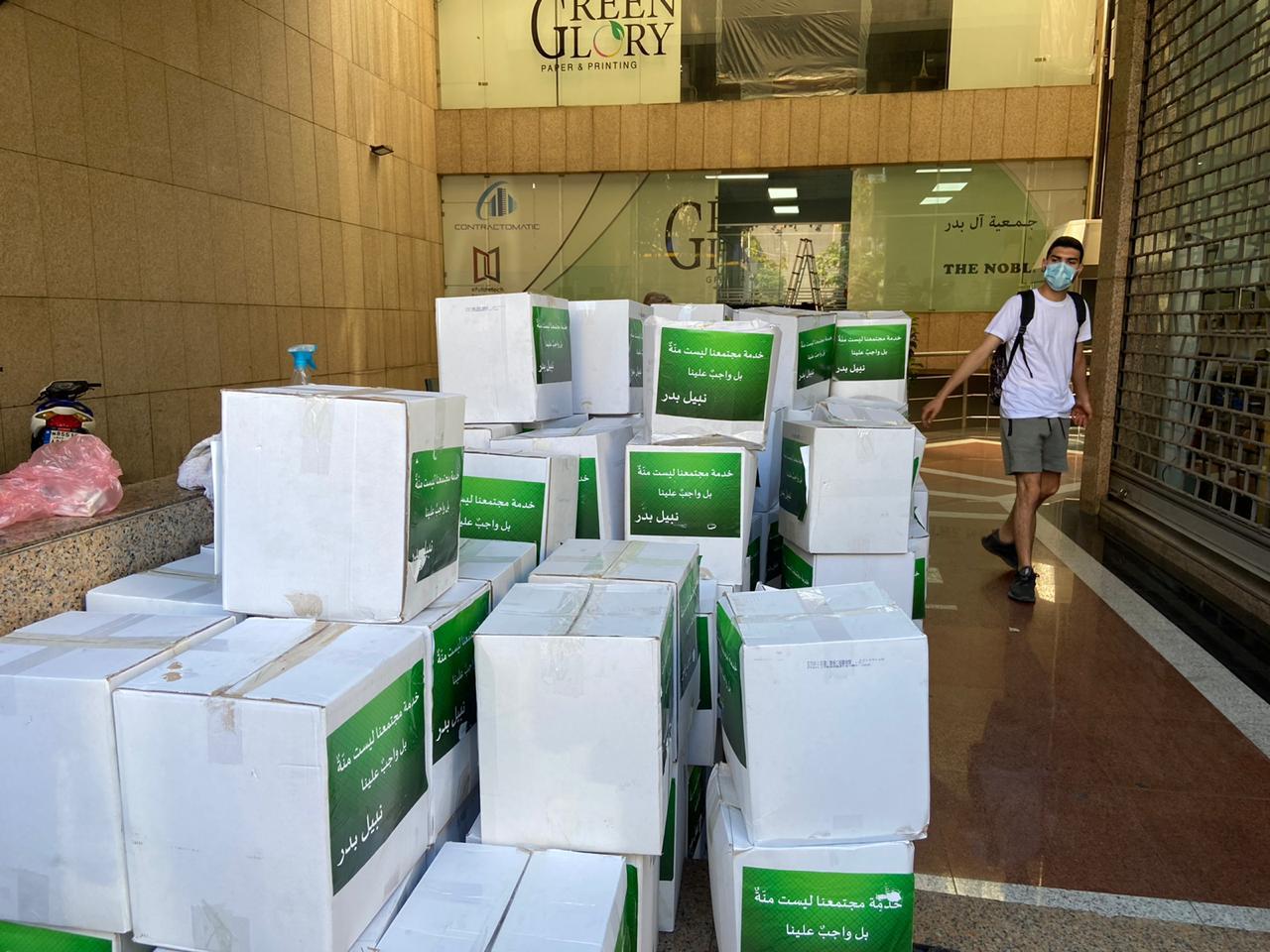 Mr. Nabil Badr donated big quantities of food rations to underprivileged Lebanese citizens. As so many people are in need of it, especially in the light of the economic crisis Lebanon is passing through. Each box included various types of food to meet the needs of people. Mr. Badr helped as many people as he could, making sure their needs were met. His generous donations made the life of people in need so much better. One of the beneficiaries mentioned how much he was in need of this food ration to feed his family, and the fact that Mr. Badr’s donation helped him overcome one of the toughest times he and his family are passing through. 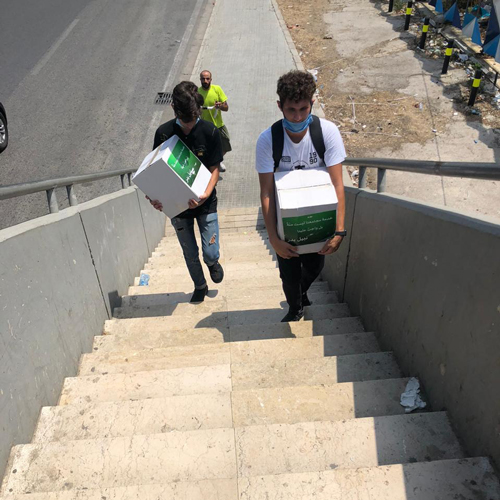 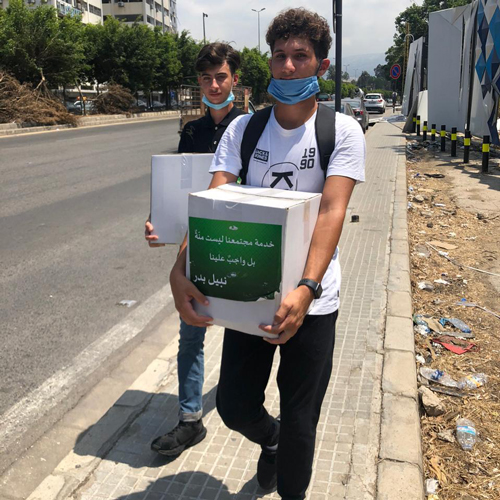 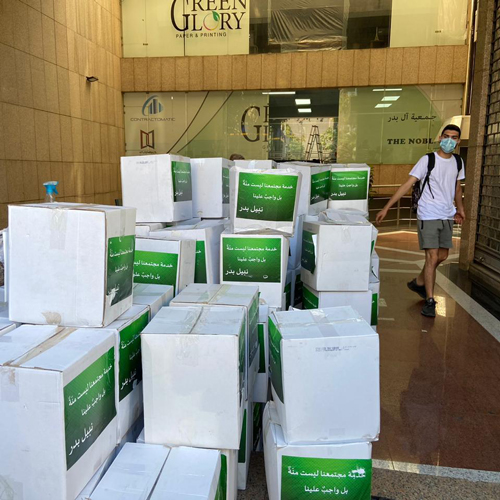 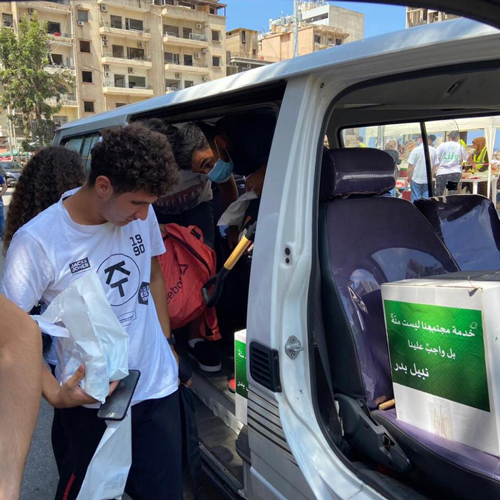