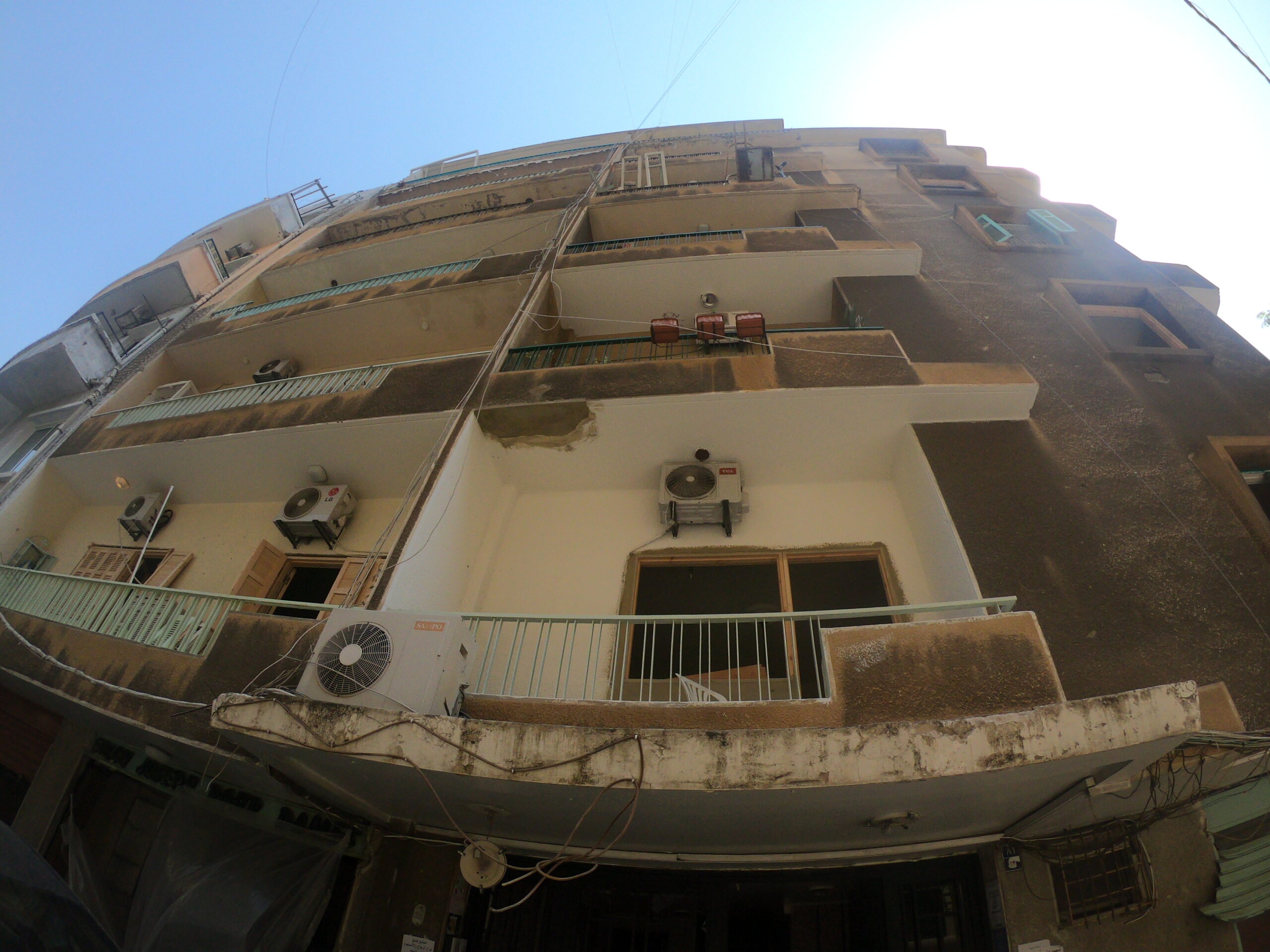 After August 4 Beirut Port’s blast, Mr. Badr gave out generous donations to the people of Beirut affected by the blast. Mr. Badr sponsored the restoration of a building, in Rmeil, Beirut, which was affected by the explosion. As his main concern was to help people get back to their houses before winter. In such times, generous donations made by Mr. Badr meant so much to the beneficiaries, in which many expressed their gratitude and appreciation for his generous support describing him with the nicest words. 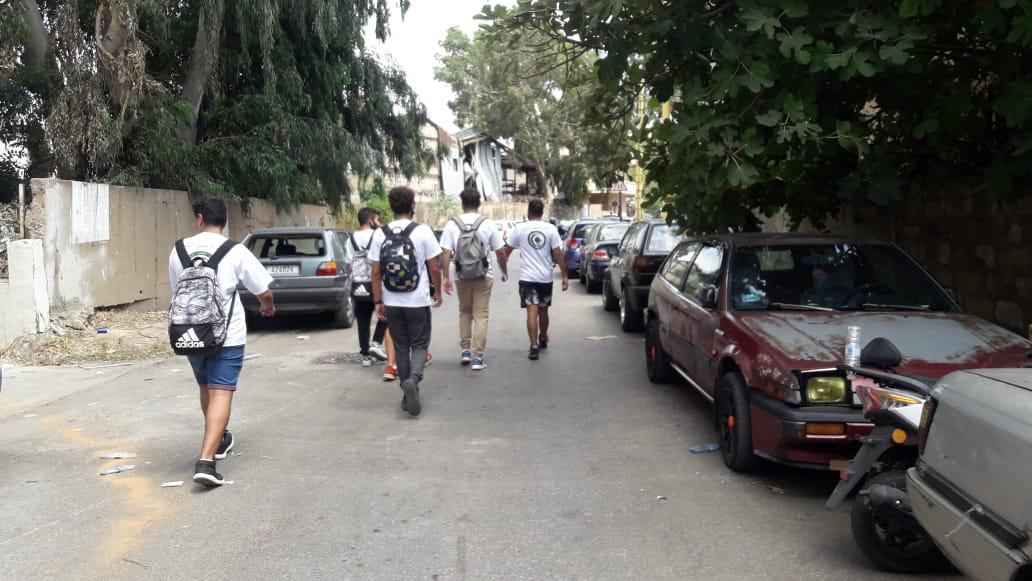 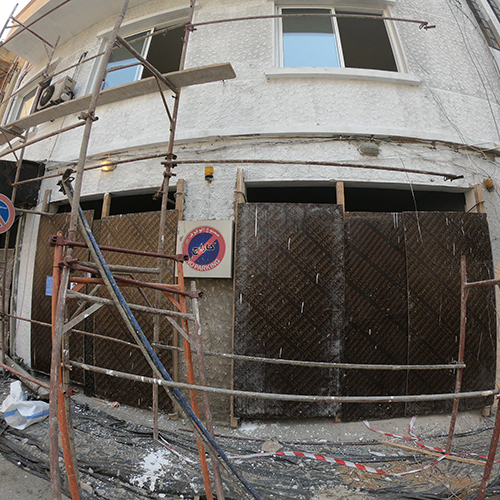 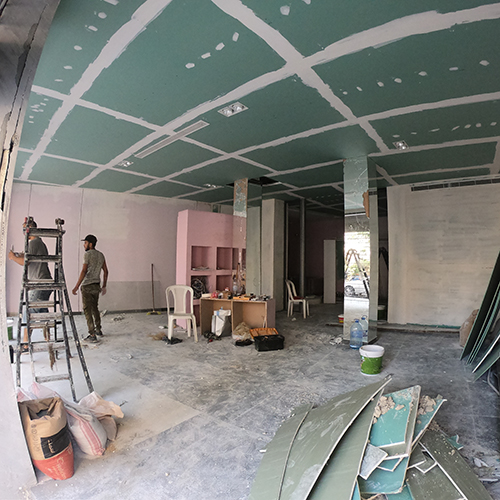 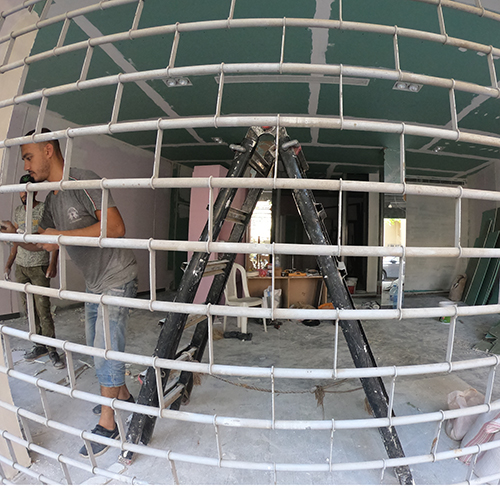 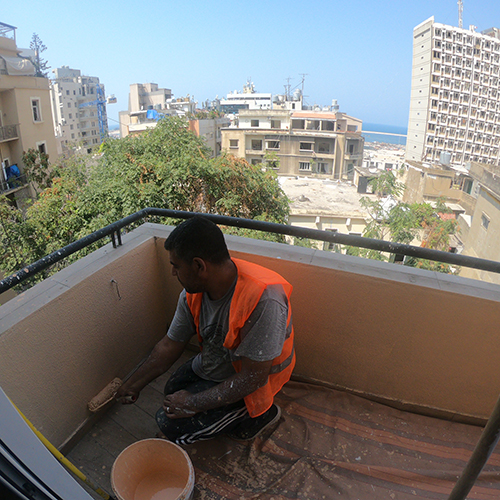 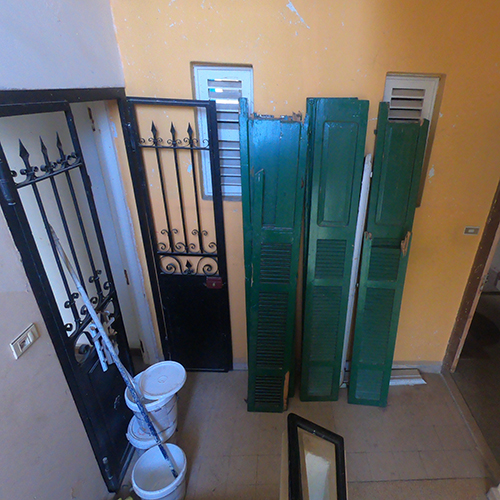 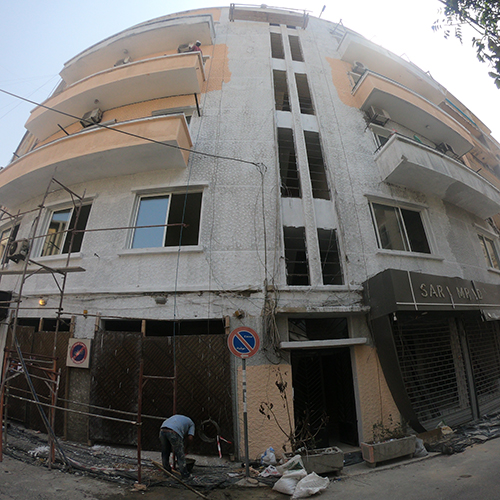 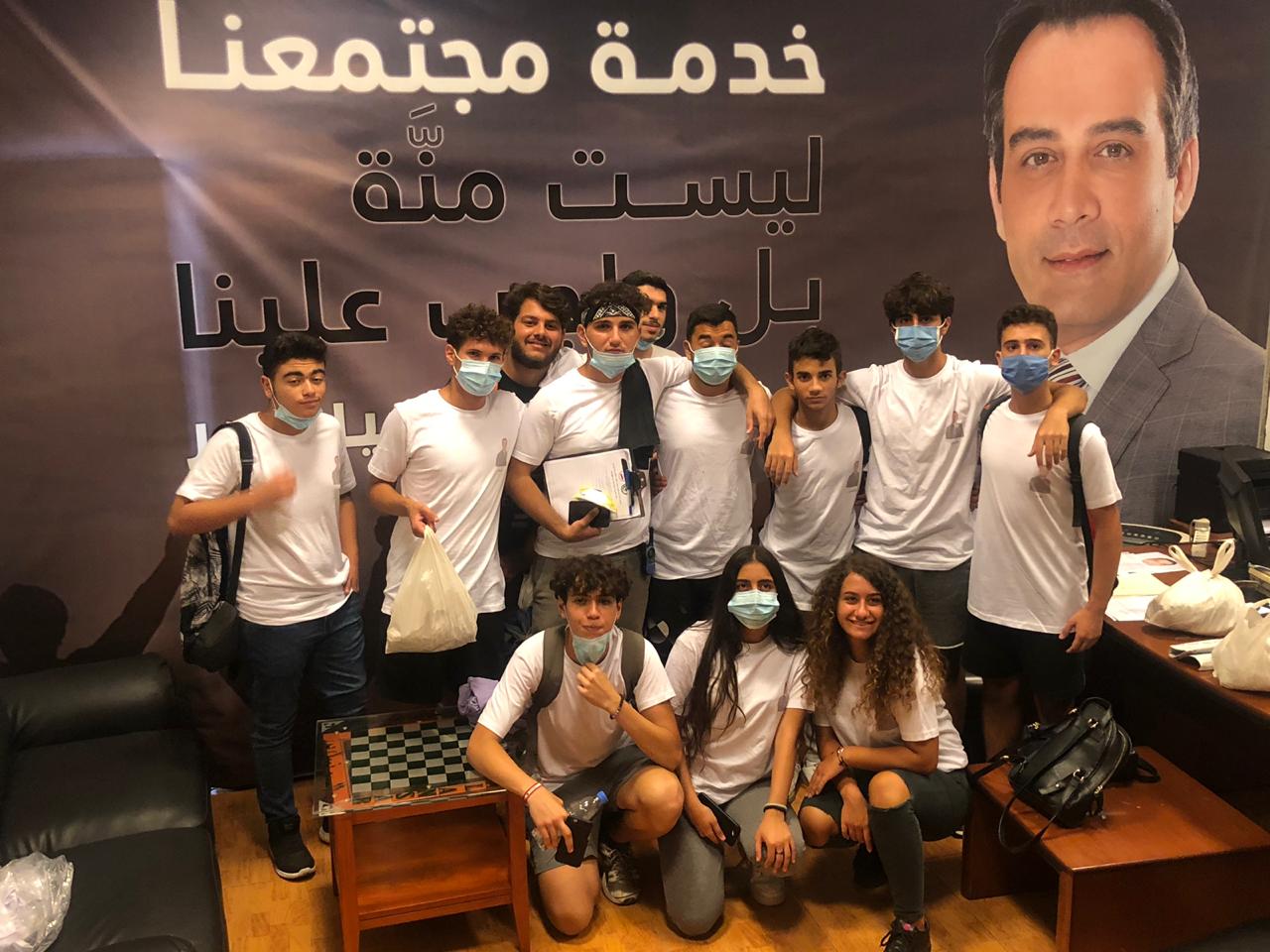 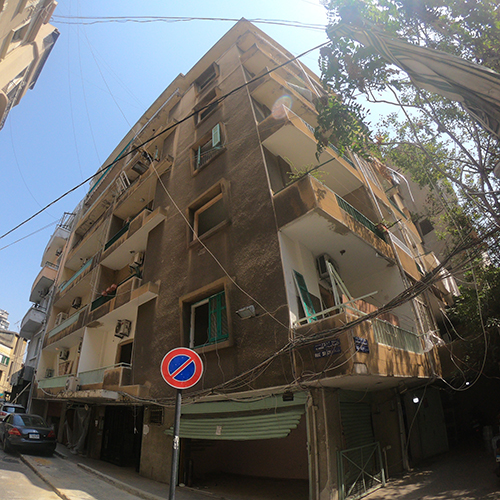 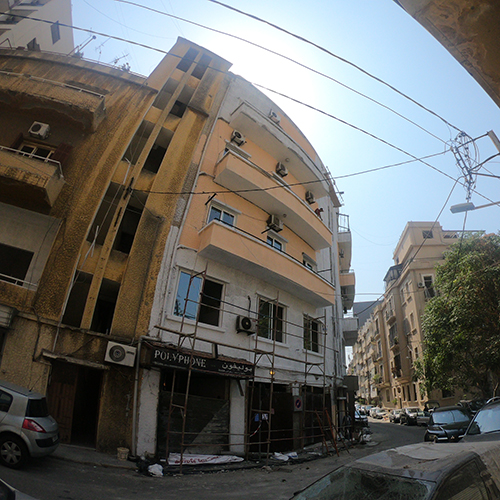 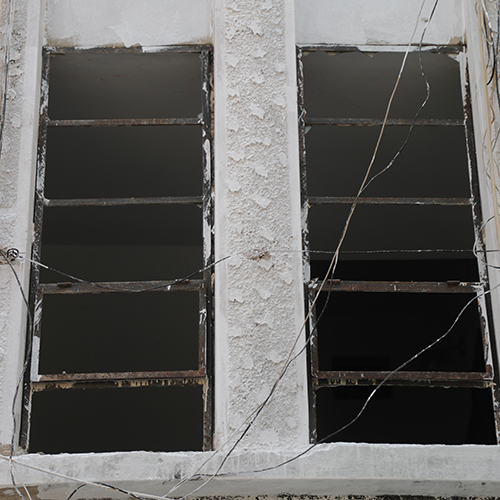 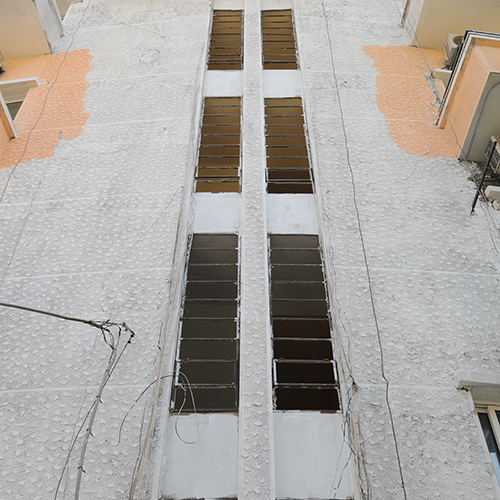 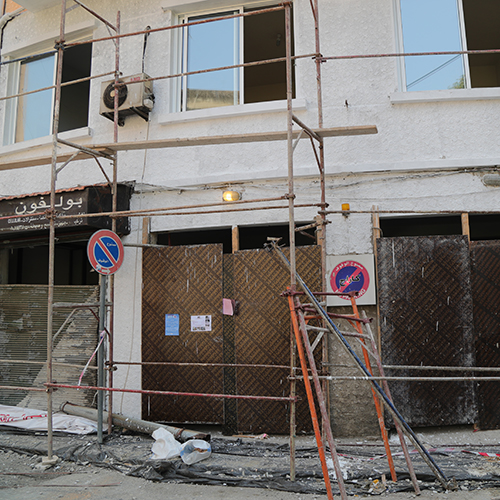 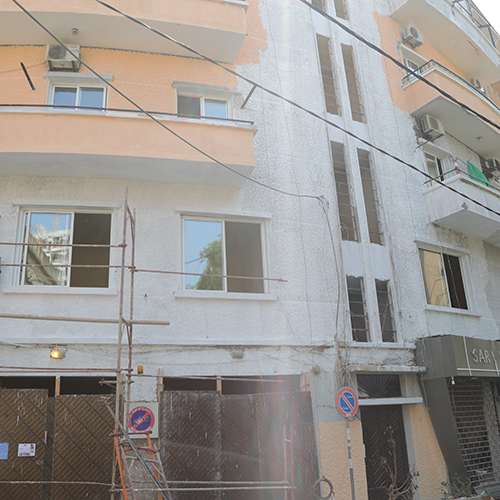 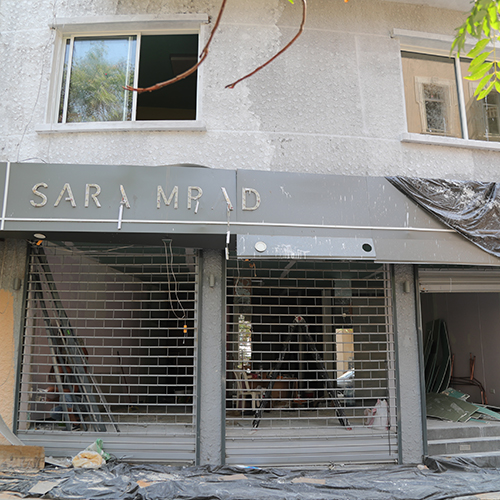 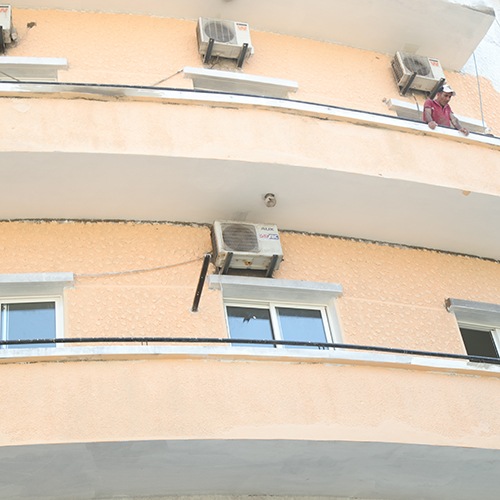